The Different Stages of Imaginative Play in Your Child’s Development 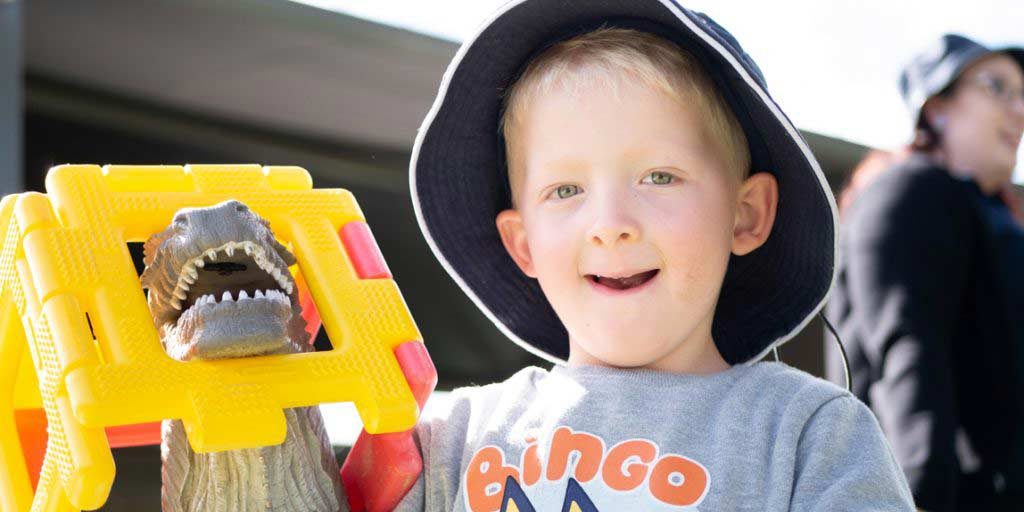 Imaginative play takes many forms and for children, it changes as they get older.

Your child will engage in effortless pretend play between these ages. For example, they often imitate everyday activities they see their parents do, such as making a phone call or using keys. Children at this age will also start to show signs of symbolic thinking, this can be seen when they push around a blog on the floor and pretend it is a car or a train.

From age two and three

The symbolic thinking they did before will become more complex, also engaging in pretend play that goes further than the familiar but also involves unfamiliar events.

Toys still play an important part in this age group’s imaginative play, but younger toddlers can use inanimate objects to facilitate their made-up scenarios, however, they must show some resemblance to the real thing. Whereas for older children, this reliance on resemblance and similarity is no longer needed, they can create imaginary objects to support their fake scenario.

At three years of age

Children’s skills are more developed by three and are immersed with familiar role-play scenarios. At three, your little one is having tea parties, taking trips to the shops, and visiting or being a doctor.

Between the ages of four and five

Between these ages role play is at its peak! Your child’s mind is full of wonder, and this can be seen through the scenarios they create. Children no longer play alone but can involve others in their elaborate scenarios, where each child has a unique role to play. Children’s communication skills will thrive during these activities. Imaginative play becomes about collaboration, it becomes more personal rather than object orientated.

Your local early learning centre understands the importance of imaginative play in a child’s day to day activities which is why we provide them time each day for this.

Solo Play – How it Benefits Your Child

You might be thinking to yourself that you have to be around your child for them to learn, but that simply isn’t the case. Solo play can do wonders in making your child a more independent, curious, and confident child – READ MORE

We strive to provide your child with the best possible care to promote growth and a healthy lifestyle now and into the future. At your local early learning centre, we encourage open-ended and intentional play-based learning both indoors and outdoors. Our centres are located in Cannon Hill, Cleveland, Daisy Hill, Doolandella, and Underwood. Please feel free to contact us today to enquire or to enrol your child.

How to Support Your Child’s Communication Skills
8 August 2022